People have been drinking tea for over four thousand years in China, always with an awareness of its virtues, even though they didn't know the scientific reasons behind it back then. During the Song and Tang dynasties, the medicinal aspects of tea were more and more recognized, and tea was prescribed by practitioners to treat headaches, dissolve fat, clear the mind, and prevent illness. In the sixteenth century, a Chinese medical treatise recommended tea for regulating body temperature, calming anxiety, and improving concentration.

Only very recently have modern studies begun to confirm these early Asian medical beliefs about tea through scientific studies. More and more, we are finding increasing benefits that confirm many of the ancient claims. Although tea is the foremost consumed beverage in the world, we can now make claims to its benefits with hard science to prove it.

The medical community is interested in tea for its antioxidant properties, which make it beneficial in cancer prevention as well as protection against cardiovascular diseases. There are beneficial properties associated with tea in general, but each tea category has its own particular characteristics, given that each undergoes a different processing. Green tea has a higher amount of polyphenols (the antioxidants in tea), and is the best category for cancer prevention. Pu-ehr tea helps specifically to stimulate digestion and reduce fat absorption; it has been used for centuries by traditional cultures to balance out fat content in heavy meals.

In general, some of the main properties of tea that apply to all categories are:

As the legendary father of Chinese medicine Shen Nong stated thousands of years ago: "tea lightens the body and adds sparkle to the eyes." Drink more tea.

It seems that your email is already in our database. 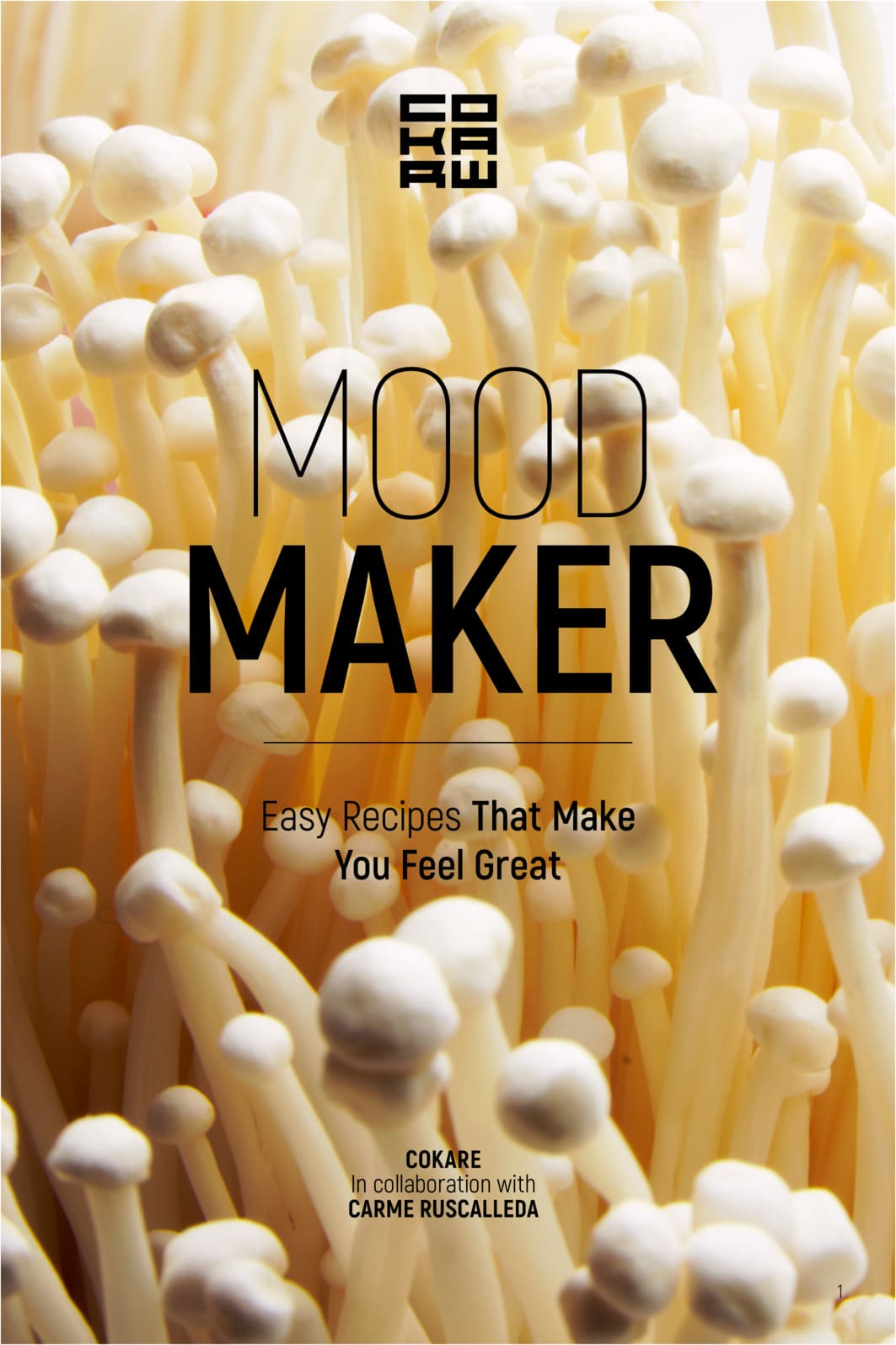